Belven nv is a Belgian SME with 45 years’ experience in valves. Belven nv is independent, allowing it to develop its own long-term strategy.

At Belven, our employees are working daily on finding solutions to meet our customers’ expectations. Delivery reliability in all its aspects is what makes Belven unique in the valve world. As a customer, you can at all times rely on a dedicated sales contact team consisting of one office employee and one field employee.

Our very central location by the E19 between Brussels and Antwerp is a huge advantage both for our customers in the Benelux and for the logistic interaction with other Belven offices in Moscow, Dubai and Hong Kong, via the port of Antwerp.

Since 2013, the 40 employees have been accommodated in a trendy company building. This was an investment not only in the well-being of our human capital but also in Belven’s business operations. It is also where the central stock for the Benelux and the European distributors is located and where all of Belven’s core activities (research and development, assembly, testing of valves, revisions, repairs and the coordination of the on-site interventions) are carried out. 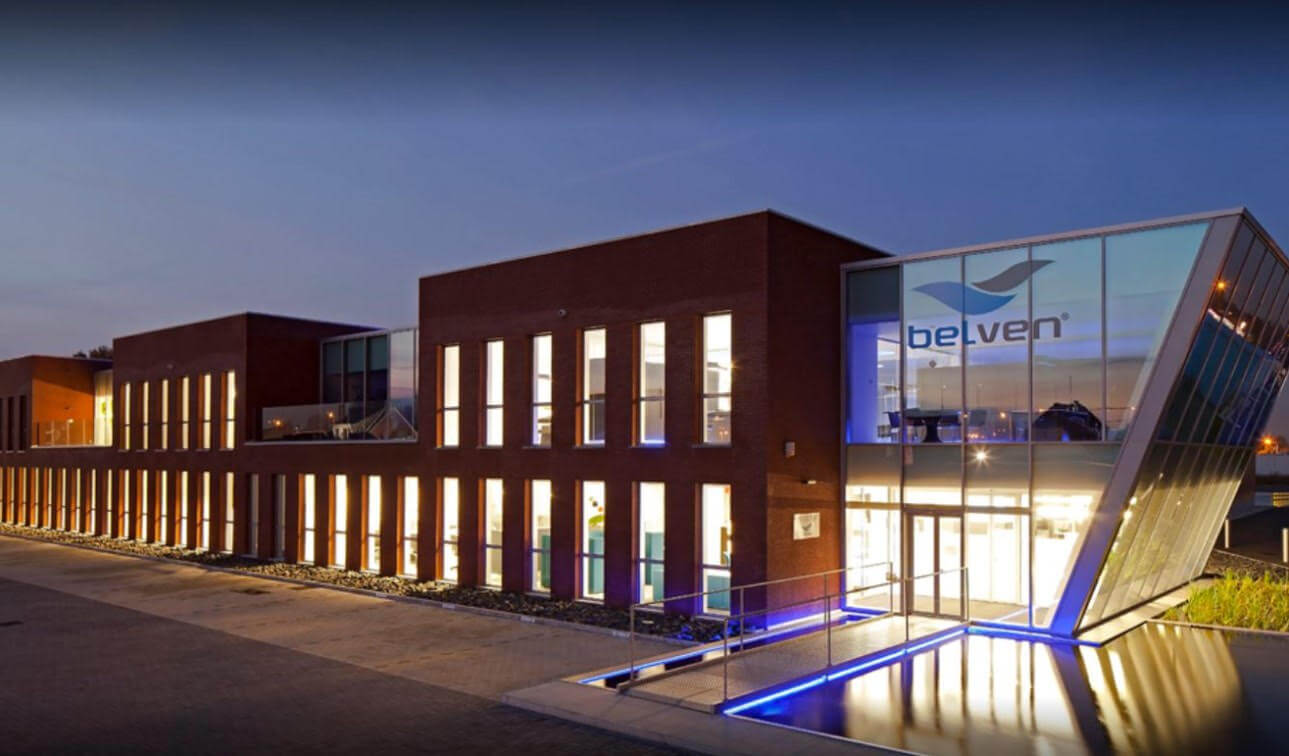 Each family has its own history. So does ours.

Our history started in 1974, when Robert Van Keilegom established Belgium Ventiel nv. The company was a smart spin-off from the installation firm that he managed together with his brothers. Initially, Belgium Ventiel was a trading company distributing high-quality valves.

The constant search for innovation soon led to the development of our own products and our own Belven brand. Belven thus developed into a quality label in the market of 1/4 turn valves. The focus is on butterfly valves and ball valves.

In 2008, Robert Van Keilegom handed over to the next generation, with his daughter Leen Van Keilegom and son-in-law Geert Van Mechelen at the helm. They are making Belven a modern company, ready to meet the challenges of the 21st century, with a strong focus on the growing importance of ICT and a contemporary vision of empowering people and intuitive leadership. This has turned Belven into a successful company with international connections and ever-widening geographical coverage. While the activities and product range may vary slightly from region to region, they never compromise on what constitutes the DNA of the company: the Belven values, the involvement with all partners: staff, customers, suppliers.

In 2021, Leen and Geert decide that it is time for them to take on another role and allow the management to lead Belven into a new chapter. An MBO by management is the logical consequence, combining technical, commercial and financial strengths. The anchoring of Belven as a genuine Belgian company is secured for the future, as are the values of Belven. 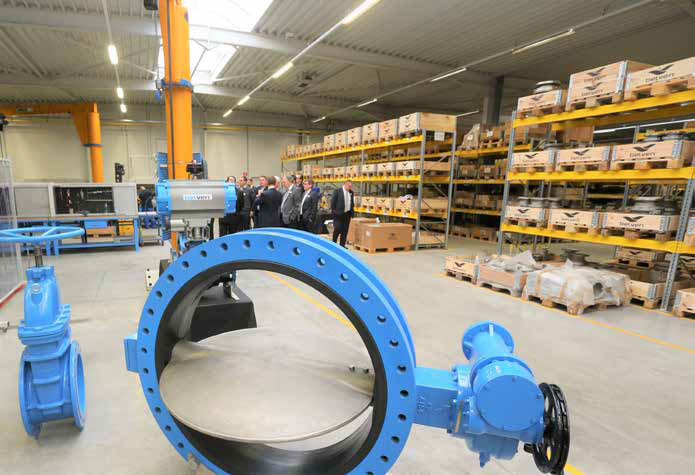 More than ever, Belven has full confidence in the future, which we want to shape together with you!

Ready to discover our products?

We have the solution for your application.